Interview - What is a PIDA ? - Paradiski
1330
portfolio_page-template-default,single,single-portfolio_page,postid-1330,ajax_fade,page_not_loaded,,qode_grid_1300,qode-content-sidebar-responsive,qode-theme-ver-10.0,wpb-js-composer js-comp-ver-6.10.0,vc_responsive

Interview of Luc Nicolino : What is a PIDA ?

The French word PIDA refers to an avalanche prevention exercise.

«It’s the safety measures taken to secure the avalanche prone slopes surrounding the ski area, lifts and residential areas. The procedure takes place when more than 15cm of fresh snow is forecast. We must also take into account all the other variables that occur before and during the snowfall: wind, temperature, changes in the snow pack. Thanks to this information we can measure the avalanche risk and the safety measures we need to take.

In la Plagne we have over 250 couloirs to secure. A PIDA can represent over 180 explosions per day, located according to specific needs.» 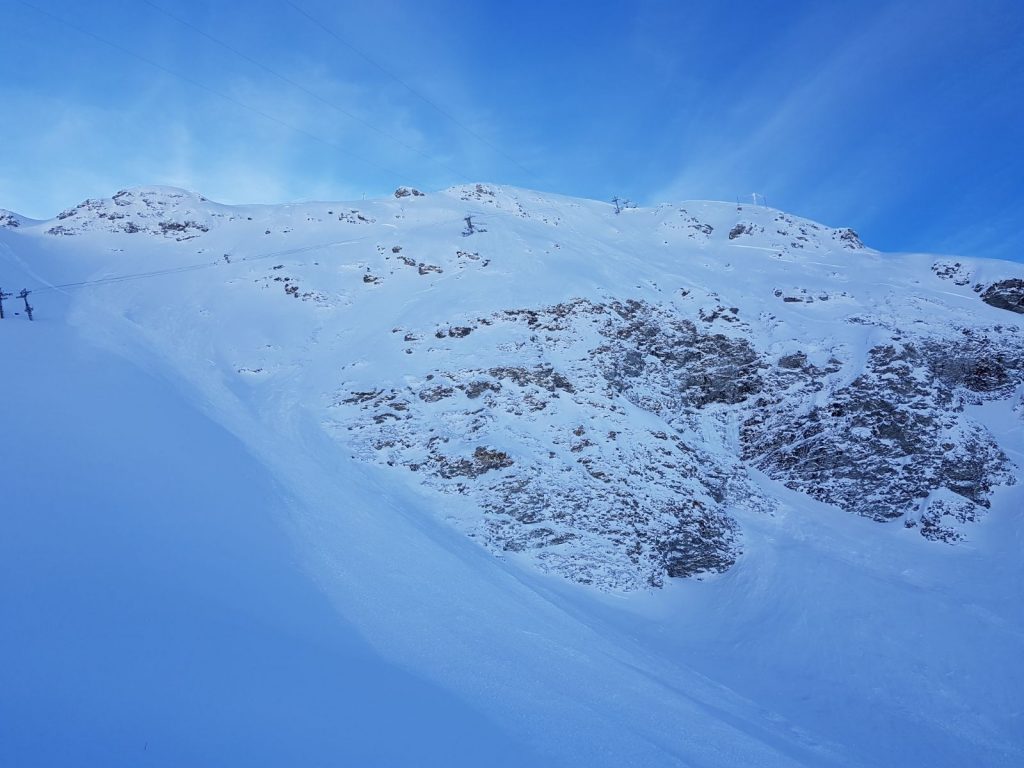 When do you decide you need to take out these measures?

« We make the decision the day before, usually early in the afternoon according to Météo France’s midday weather forecast. We have to inform our staff that they’ll need to start work an hour earlier the following morning, set up the shuttle busses and get the explosives ready to set off the avalanches». 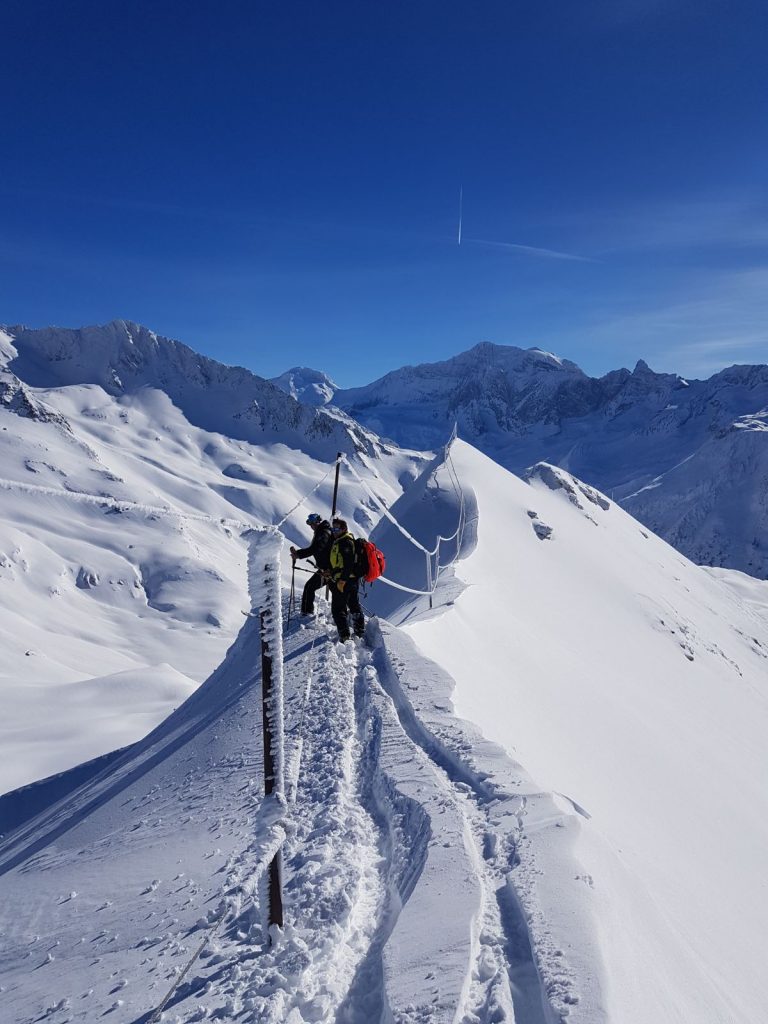 Snow Patrol planning for a PIDA

What rules must be followed ?

« There are various types of rules that must be followed. The first and most important concern handling the explosives. There are strict procedures that must be followed to avoid being at risk. Then the detonation team must respect very strict safety rules about moving around the snow-covered mountains : safety equipment (DVA, ABS bag), safety distances, mutual observation…» 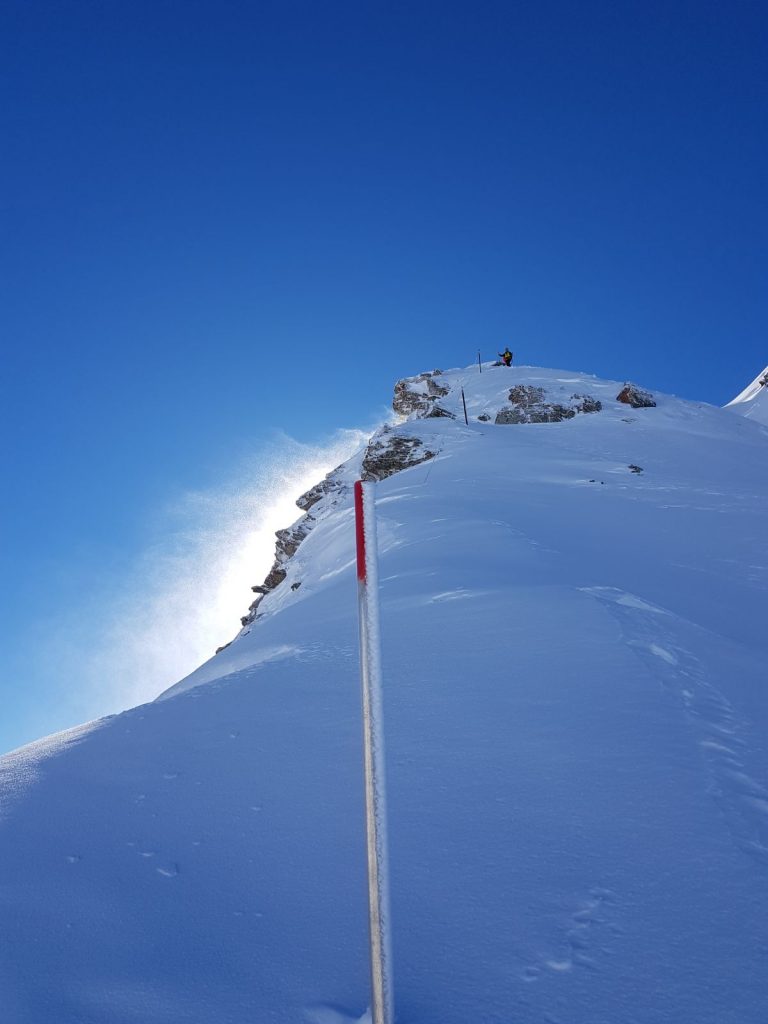 Who is the in charge of this procedure?

« The Operations Director and Ski area Safety Department Director or one of their deputies.
On the ground the area managers are in charge of organising the blasts. They form the PIDA teams comprised of officially authorized launchers, distribute the explosives, and make sure the safety procedures are followed and that the zones are closed to the public…
The objective is to secure the lower part of the ski area for the normal opening times and a maximum of slopes for around 10am. »